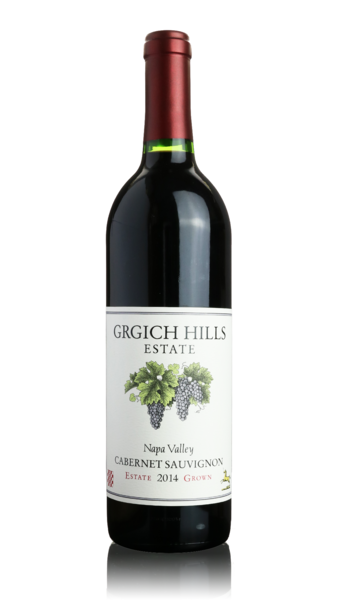 The lowdown:
Grgich Hills are among the upper echelons of Napa Valley wineries and are committed to sustainability in everything they do. Most of the fruit for this wine comes from their Yountville vineyard and is made with minimal intervention. The fermentation is done with indigenous yeasts at cool temperatures encouraging complexity of flavour before extended maturation in barrel. On the nose it has an array of black fruit and leather aromas with hints of violets. These follow to the palate and its full bodied character and rich mouthfeel carry everything through to a long lingering finish.

When to drink:
Rich and opulent without being overboard it's a food friendly wine that'll go well a prime grilled steak, rack of lamb, or roast duck. 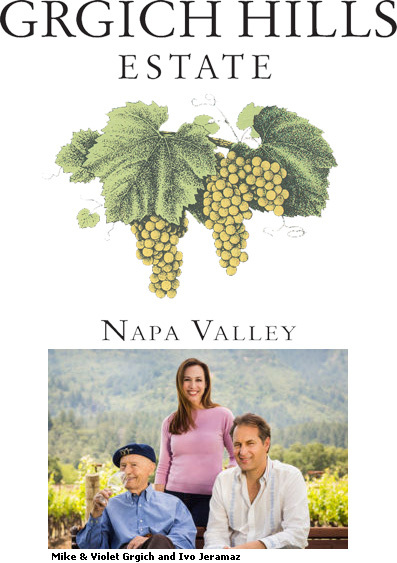 Miljenko 'Mike' Grgich first gained international recognition at the celebrated 'Paris Tasting' of 1976. Then, in a now-historic blind tasting, a panel of eminent French judges swirled, sniffed, and sipped an array of the fabled white Burgundies of France and a small sampling of upstart Chardonnays from the Napa Valley. When their scores were tallied, the French judges were shocked: they had chosen the 1973 Chateau Montelena Chardonnay, crafted by Mike Grgich, as the finest white wine in the world. Mon Dieu! The results stunned the international wine establishment and immediately earned Mike a reputation as one of the greatest winemakers in the world.

The Paris Tasting served notice to the world that the California wine industry was on the move, and it laid the groundwork for the creation of Grgich Hills Cellar. Now called Grgich Hills Estate their winery can be found in Rutherford in the heart of the Napa Valley.

After his victory in Paris, Mike sat down with Austin Hills and his sister, Mary Lee Strebl, from the Hills Bros. Coffee family, and on Independence Day 1977, they gave birth to Grgich Hills. It was an ideal partnership. Austin owned premium vineyards in Rutherford, in the heart of the Napa Valley, and with his extensive background in business, he put the winery on its financial feet. Mike, with his fierce commitment to making wines of the highest quality, began producing what immediately became our signature wine: the exquisite, richly complex Chardonnays that win awards and delight wine lovers across America and throughout the world.

Nowadays the estate is committed to sustainablilty in all their opeartions. Their five estate vineyards are cultivated without any artificial chemicals and they rely on wild yeast fermentations in the winery. In 2006 the winery converted to solar power.

While founder Mike is now winemaker emeritus, his nephew Ivo Jeramaz is the 'hands on' head winemaker and Mike's daughter Violet is the company's president.