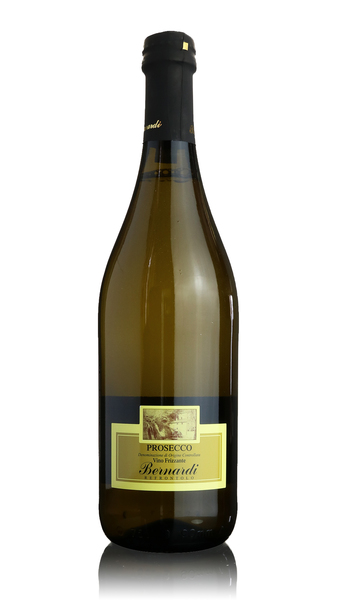 In Italian terms Frizzante is lightly sparkling, whereas Spumante is the fully sparkling version. Bernardi's version is slightly off-dry with zesty sherbet and candied fruit flavours. It's terrifically easy-drinking, and makes any occasion a bit special. 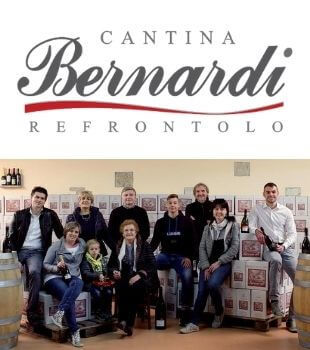 Situated in among rolling hill in the village of Refrontolo in the province of Treviso, the heart of Prosecco country, Cantina Bernardi was founded in 1960 and is family run with the third generation beginning to take the reins.

Prosecco is what they're all about and which has built their reputation. They do, however, produce a number of still wines, both red ans white, using mainly local grape varieties.