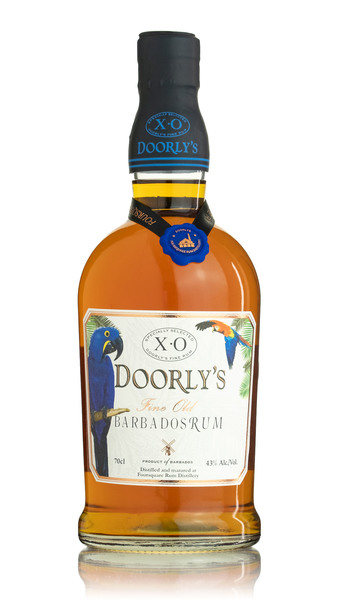 In a nutshell:
Rich, spicy and exceptionally smooth Barbados rum aged for at least 6 years in cask.

The lowdown:
To make Doorly's XO a carefully selected range of old rums are blended and matured for a second time in old Oloroso sherry casks, The resulting spirit is subtle and surprisingly mellow and a whole host of complex flavours. A touch of vinous character tied up with sweet banana and raisins lingers at the finish and gives it a great balance.

A quite classy and refined rum for a very reasonable price. 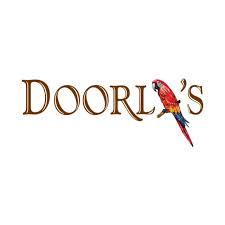 First registered back in 1908 Martin Doorly & Co produced the first bottled rum to exported from Barbados. The company was acquired in 1993 by RL Seale since which time it's been one of their major export brands. Production is based at Seales' Foursquare Distillery at the southern end of Barbados.

The Foursquare Distillery itself occupies the site of a former sugar factory that dates back to 1636 and, as one of the most modern and efficient rum distilleries in the world, is designed to be both highly energy efficient and environmentally friendly. The distillery produces light rums in a three-column vacuum still and heavier rums in a modern pot still. RL Seale is one of Barbados' oldest trading houses, a family-owned business whose involvement in rum-making extends from father-to-son since 1820. Current head distiller, Richard Seale, is one of the region's most innovative distillers and blenders and has a passion for producing perfect rum with great flavour.

Rum has been produced on the island of Barbados for more than 300 years, but it was not until the 1906 Rum Duty Act was passed that the industry began to develop as we know it today. Prior to this, distillation took place on many of the plantations, but the new law meant the distilleries had to obtain a licence and could sell only in bulk. Hence many of the Bridgetown trading companies became bottlers, including Martin Doorly & Co, and the growth of branded names began.