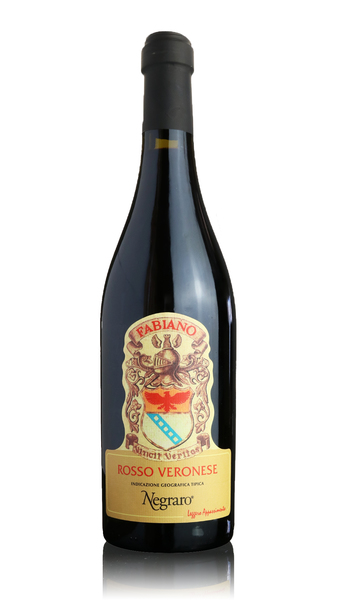 In a nutshell:
A very appealing and richly fruity Veronese red from north west Italy.

The lowdown:
This part of Italy is the land of full and opulent Amarone which usually comes with a fairly hefty price tag. By being made from partially dried grapes (Appassimento) this very tasty wine certainly nods in that direction. The increase in concentration and richness of the fruit gives extra depth to the delicate aromas of ripe cherries and sweet spices. While the palate that has a richness and intensity alongside a bright freshness and rounded soft tannins.

When to drink:
At the price this is a real bargain for something with such complexity and flavour. Ideal to drink alongs roast meats, or mature cheeses. 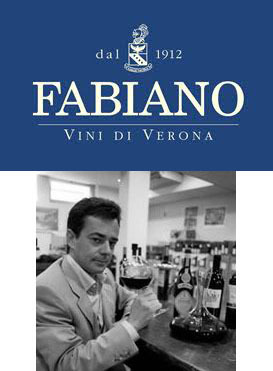 Vini Fabiano traces its history back to just before the first world war when, under founder Francesco Fabiano, they started out selling their wines from a shop in Venice. From here they met with a good degree of success and, over the next few decades, expanded gradually throughout the Veneto region and north west Italy.

By the late 1960s they'd established a substantial estate and winery in the town of Sona, in between Verona and Lake Garda and which time they began to export their growing range of wines across the world. Today the business is run by the Alessandro Fabiano, the fourth generation of the family, who has taken on the reins from his father Nicola.

Over the years they've added various Veronese specialities to their porfolio along with prosecco and good quality regional varietals, but it's their widely admired flagship Amarones, and Valpolicellas which lead the way.